Secretary General of the Chamber of Deputies of Brazil

Ruthier de Sousa Silva is graduated in Law and is an Expert on Corporate Intelligence with focus on the Public Sector. He has been a civil servant at the Brazilian Chamber of Deputies for 28 years, 15 of which at the Legal Technical Assistance of the Secretariat-General of the Board. From 2013 to 2020, he was appointed Executive Secretary of relevant standing committees such as the Committee on Constitution, Justice and Citizenship. He is currently the Secretary-General of the Board. He is also coauthor of the book entitled Regimento Interno Facilitado da Câmara dos Deputados (Internal Regulations of the Chamber of Deputies - The uncomplicated version), which is in its fourth edition. 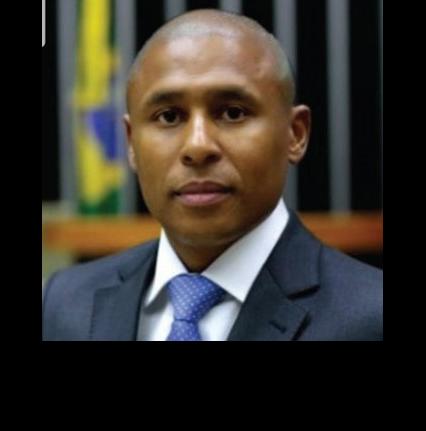